We owe our existence to Dr. Adolphe Merkle, a successful local entrepreneur, who established the Adolphe Merkle Foundation in 2007 with the goal of strengthening research and teaching at the University of Fribourg. His endowment of CHF 100 Mio constitutes one of the most important private donations to support academic research in Switzerland.

In 2008, the Adolphe Merkle Institute was founded under its first director, Prof. Peter Schurtenberger, formerly a professor in the Department of Physics at the University of Fribourg and then appointed as the chair of Experimental Physics and Nanoscience at the Institute. He outlined the vision of an interdisciplinary institute, and also contributed to the planning for the construction of a new building. In 2010, Prof. Weder, who joined AMI as the chair for Polymer Chemistry and Materials, became director, further developing the strategic plan and guiding the growth of the Institute.

Since 2014, AMI is located on the University of Fribourg’s Pérolles campus, with over 7’000 m2 of modern lab infrastructure. The Institute is housed in of two renovated buildings that were previously a private clinic (picture above) and a state-of-the art new construction. The laboratories incorporate some of the latest design features for research. 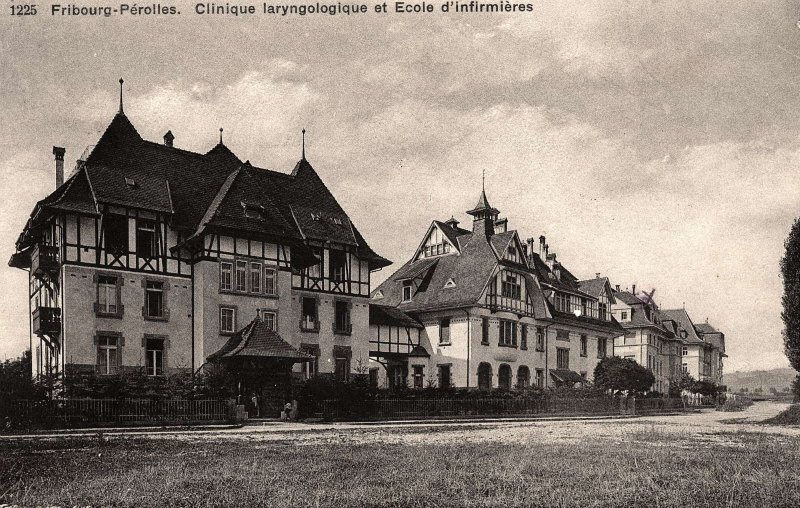 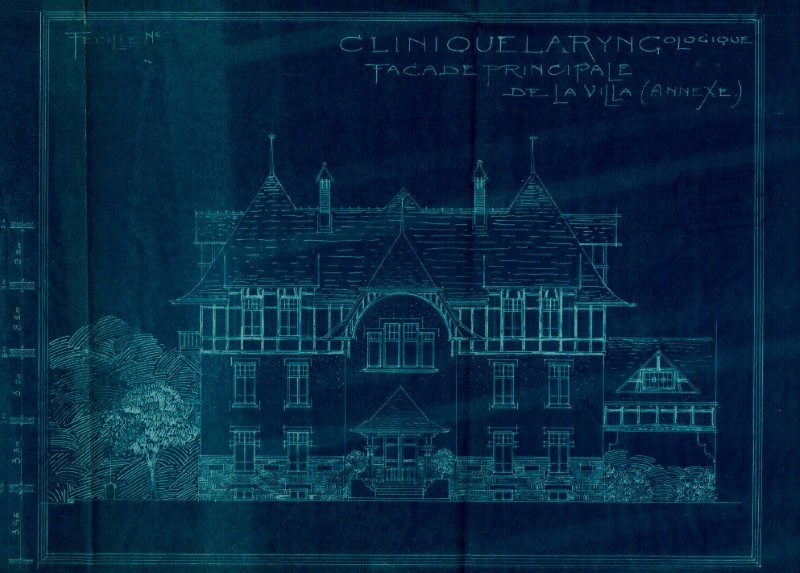 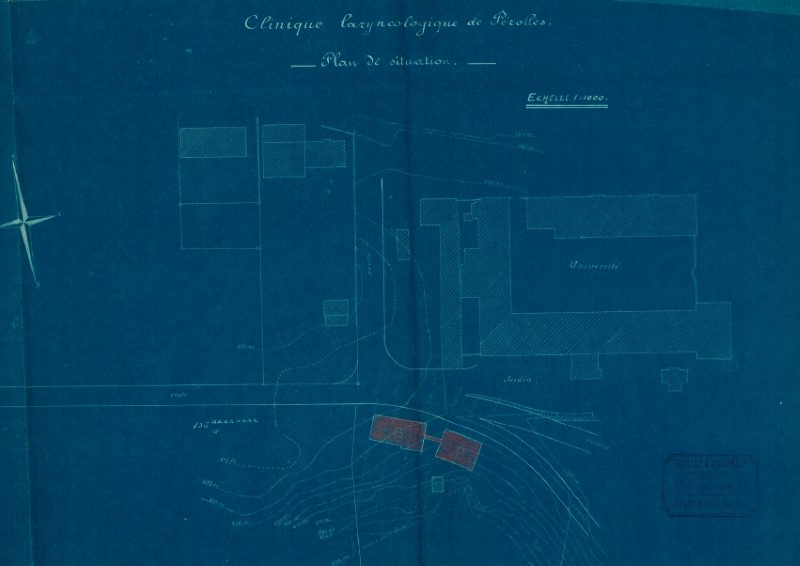 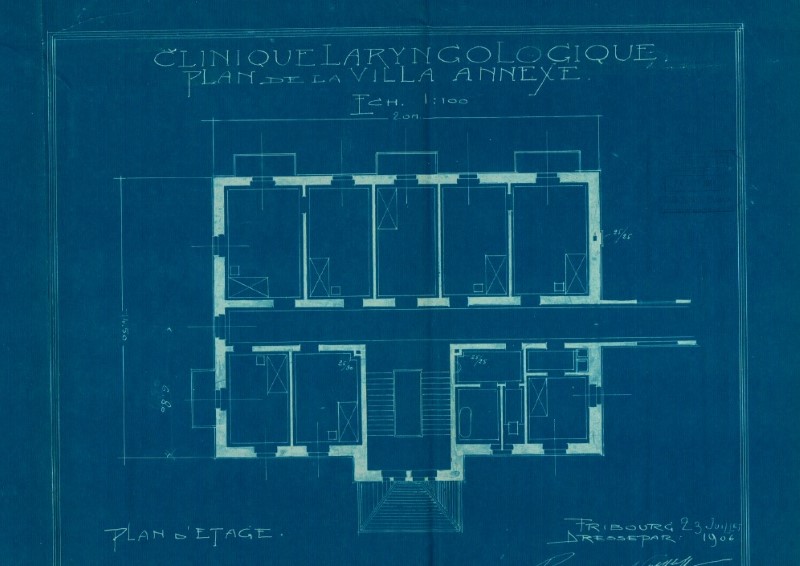 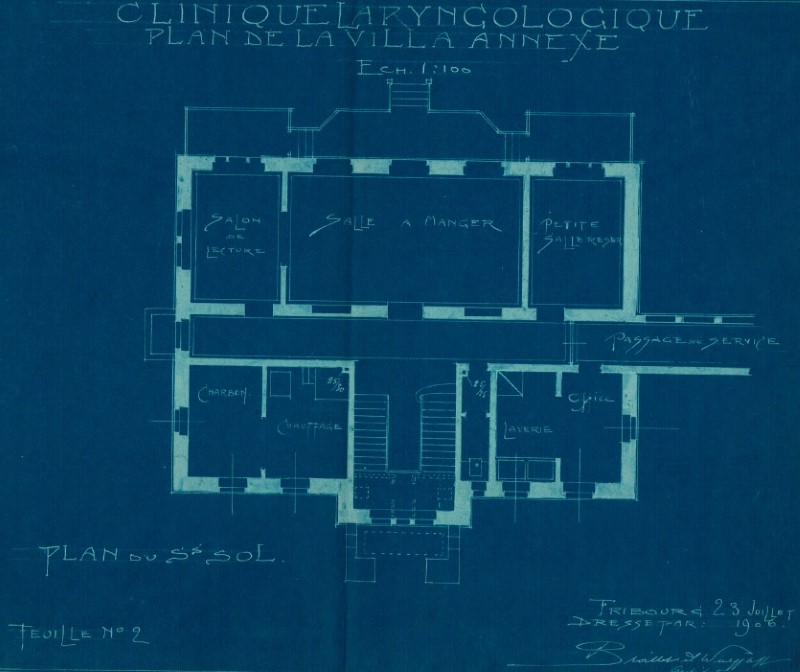 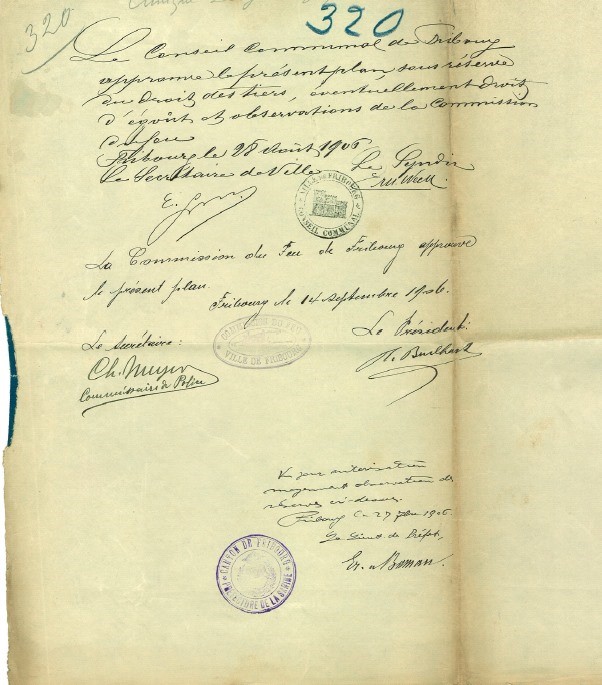